How Can We Help?

Our team of Online Home Consultants is eager to answer your questions about our unique process.

Have Questions?
Ask us!

Meet our customers and read about your local housing market

Get weekly Where You Live posts in your inbox 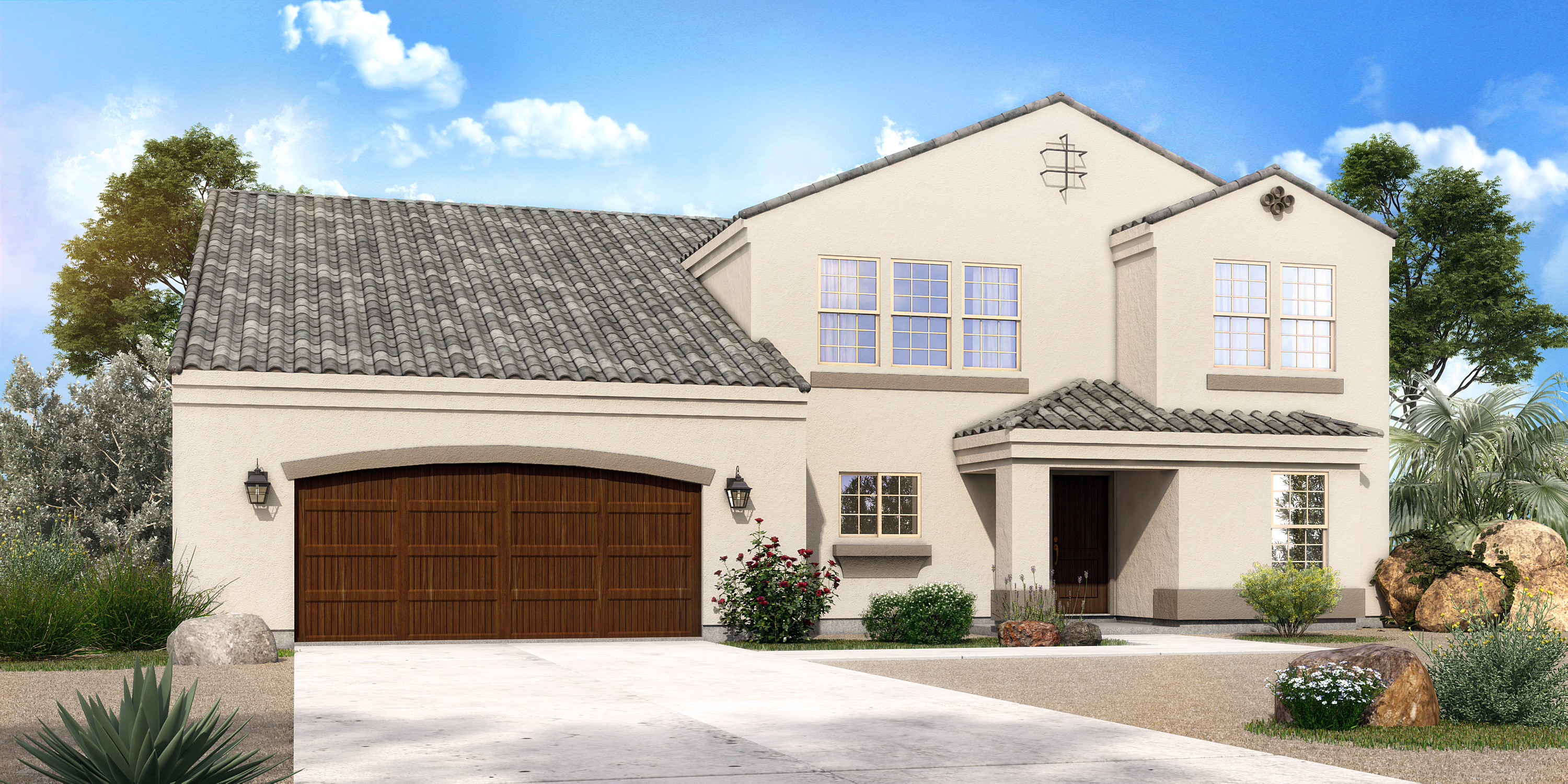 3 Featured Plans for Your New Custom Home in Arizona

As home values continue to rise in the Southwest, it can be challenging for some buyers to find a home that will work for their needs without breaking the bank. However, you can increase your chances for success by building an affordable home using Adair’s unique homebuilding process. Live where you want, from Red Rock to Sierra Vista, and everywhere in between. We've got the perfect home for your Southern Arizona lifestyle, starting with our three featured plans.

END_OF_DOCUMENT_TOKEN_TO_BE_REPLACED

Why Build a Custom Home On Your Lot in Magic Valley

South Central Idaho is bustling. Growing. And rightfully so. This entire area—from Buhl to Hailey, Rupert to Shoshone—was dubbed Magic Valley in the early 1900’s; a reflection on the transformational power of water. What was once a dry and dusty land became sought-after farmland after the construction of two major dams, and a system of canals.

END_OF_DOCUMENT_TOKEN_TO_BE_REPLACED

Why Build On Your Lot in Southern Arizona

You’ve envisioned your dream home. From the Catalina Foothills to Tanque Verde, Marana to Sahuarita, you’ve been looking for the perfect house. The one that ticks every box: the single level Craftsman with a finished three car garage and an open living floorplan. A Spanish style two-story with a bonus room and a den. You want a view—and a fenced yard—with a pool! Impossible? Hardly. Thanks to Adair Homes, now you can build the custom home of your dreams and stay within your budget.